Watford FC is a Premier League football club based just outside London, UK and is known as The Hornets. Ahead of the 2020/21 season, the club is giving designers around the world the chance to design its new badge. A shortlist of designs will be voted upon by supporters worldwide before being named as the club’s new official badge, used on their kit, merchandise and across the stadium. The requirements were to Design a new official badge for Watford FC that brings to life the club’s culture and nickname, ‘The Hornets' in a modern way. 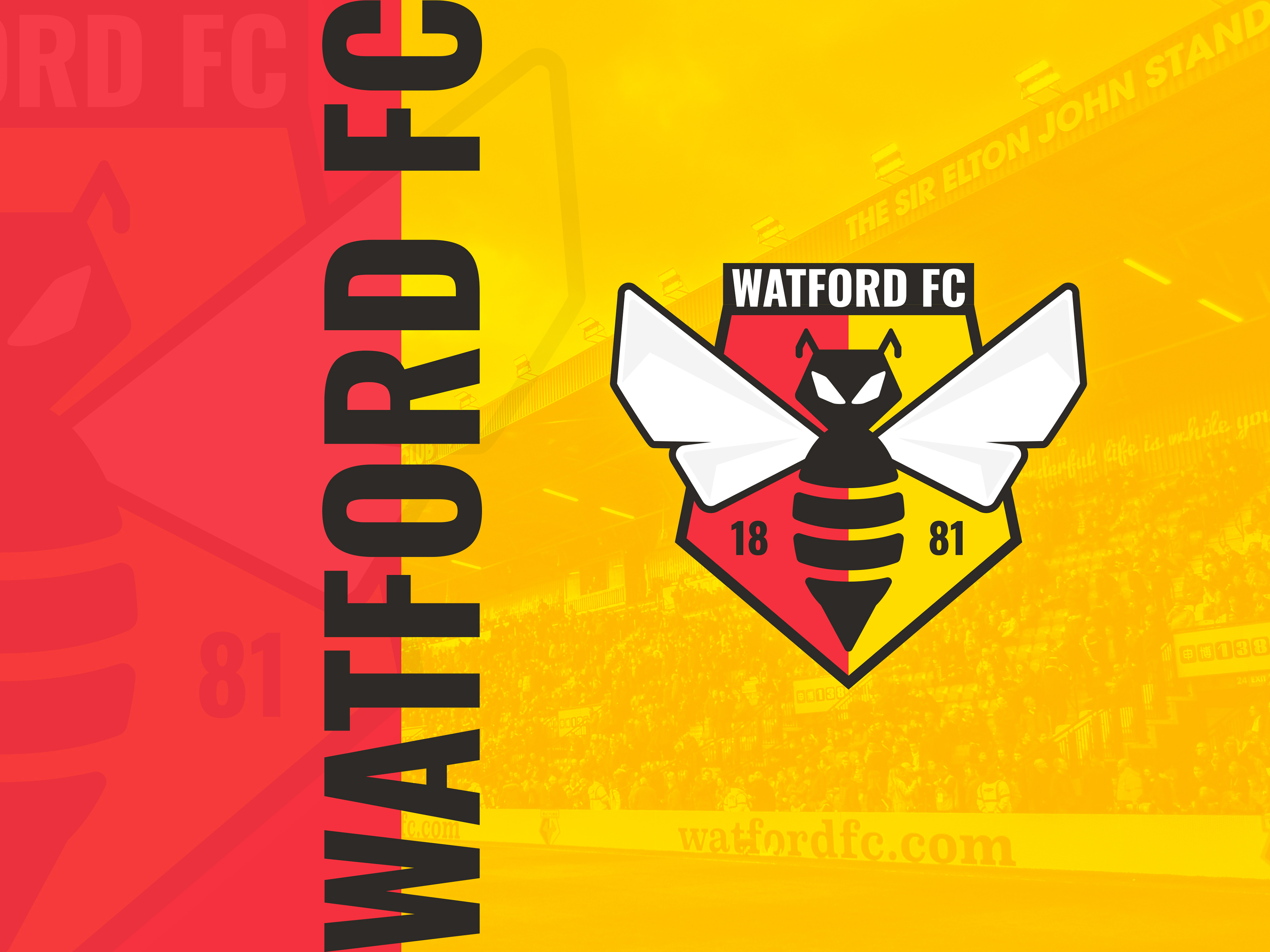 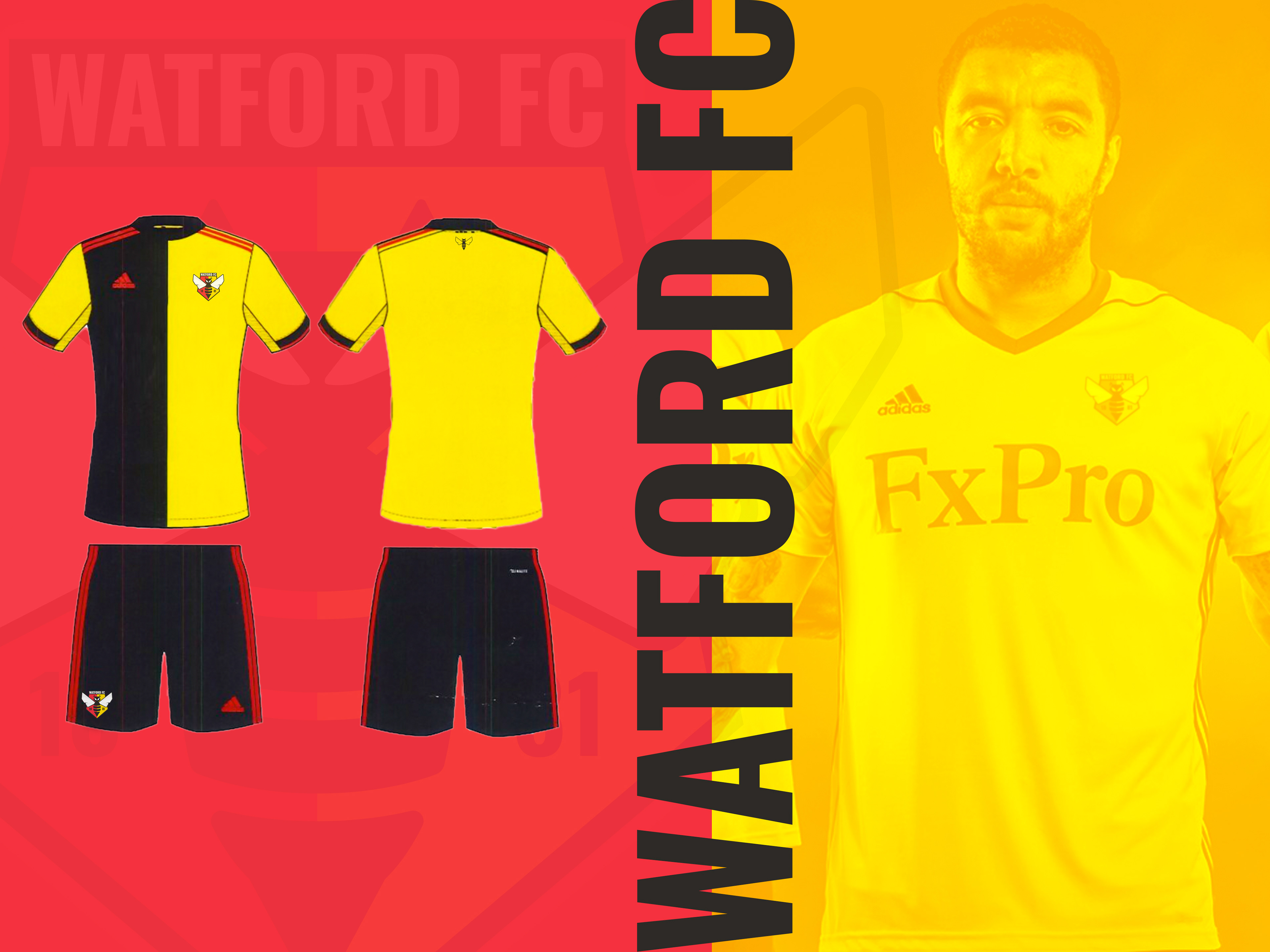 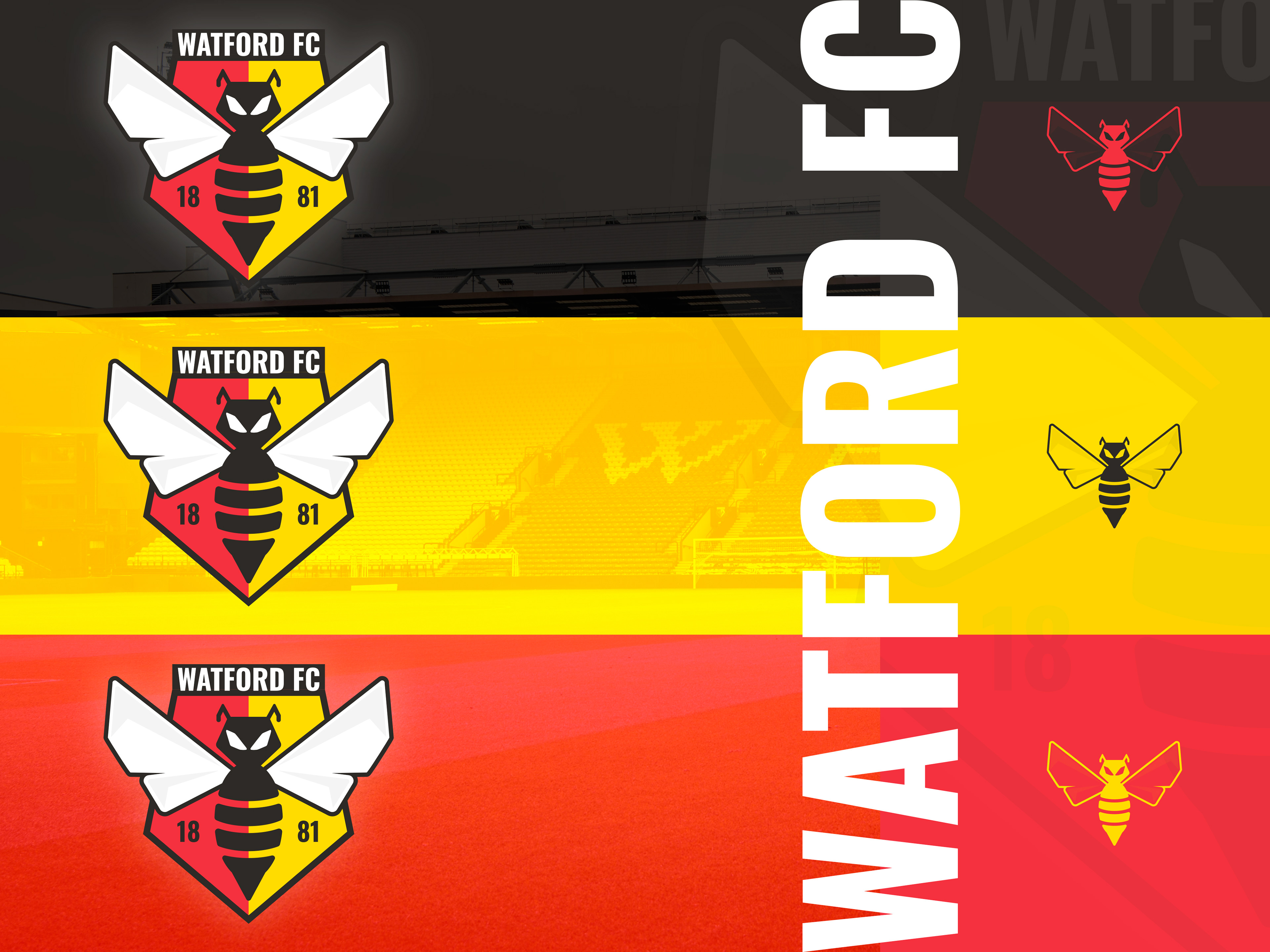 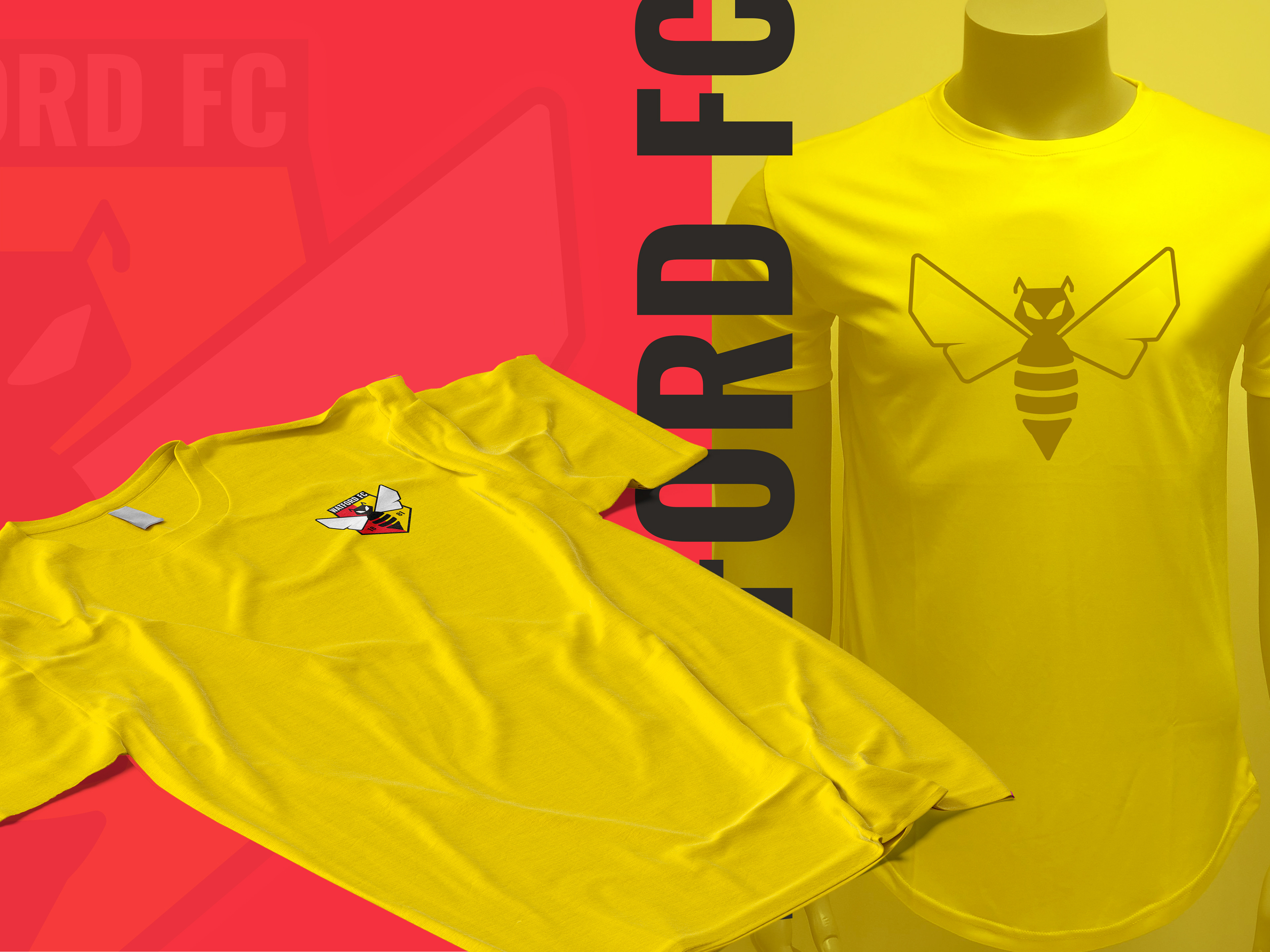